Resurrection of an Old Darwinian Fable 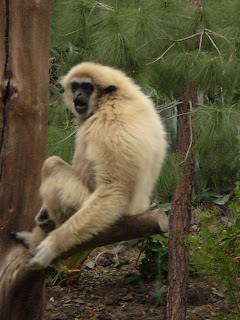 Darwinian storytelling can be intriguing because the tales are so fact-free. Recently, New Scientist resurrected a hypothesis of how early humans began to run (and get bigger brains as well):

“In 2004, two biologists proposed that the human body is specialised for long distance running, perhaps as an adaptation for hunting (by running prey to exhaustion) or scavenging (allowing us to compete with dogs and hyenas for widely dispersed carcasses). Either way, endurance running could have supplied early humans with a rich source of protein that supported the flowering of our extraordinary brains.”

Where is the evidence for this kind of speculation? There isn’t. It’s just another story devoid of facts and full of imagination, as Darwinian just-so stories tend to be.