The Blessings of Christianity: Flying Doctors 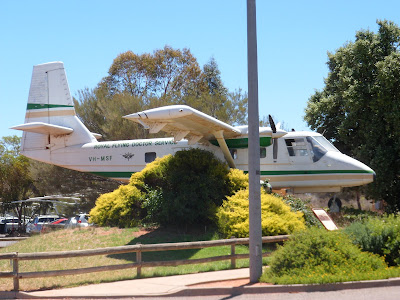 
Those who do not like Christianity tend to focus on its assumed harmful aspects. However, in reality, Christianity has brought many kinds of blessings to mankind. Christians have founded most of the Just think many aid organisations, such as the Red Cross, Salvation Army and the Royal Flying Doctor Service.

The Australian Royal Flying Doctor Service (RFDS) will help anyone suffering from a disease or accident in the Australian outback completely free of charge. Its founder, the rev. John Flynn was an Anglican priest who came up with the idea of carrying the sick in flying machines. This occurred after WWI, at a time when flying machines were used for dropping bombs on the enemy but not much more.