The Non-evolution of the Crocodile – A Hard Challenge for Darwinism 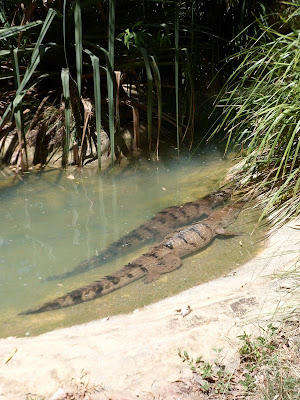 According to the Darwinian story, crocodiles were crocodiles when the early dinosaurs appeared. Their non-evolution has naturally given rise to inventive excuses for why crocodiles were so well adapted to their environment that they have not needed to change for over “200 million years”.

Like all other living fossils, crocodiles are a hard challenge to a worldview that is often (incorrectly) defined as change over time.