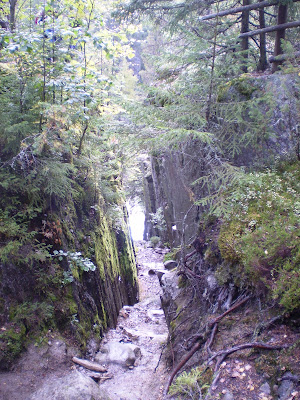 These rocks are not as old as was assumed, new research suggests.


Radiometric dating methods have problems that cannot be characterised as minor. Last week Science published two reports that have a bearing on the age of rock layers.

The problems have to do with the half-lives or the time in which certain atoms decay or turn into other atoms.

According to the first study, the half-life of Samarium-146 is approximately 30 per cent shorter than previously assumed. The previous figure of 103 ± 5 million years has to be discarded. The new figure is about 68.7 million years.

Commenting on the importance of the study for Nature news, Daniel Condon of the British Geological Survey, whose team conducted the research, says that many rocks are roughly 800,000 years younger than previously assumed.

This means that in practice, everything else, including meteorites and moonstones, are younger than assumed. Thus even fossils found in rock layers should be somewhat younger than what textbooks state.

For two centuries, the idea of millions of years has been respected as a dogma that cannot be criticised.