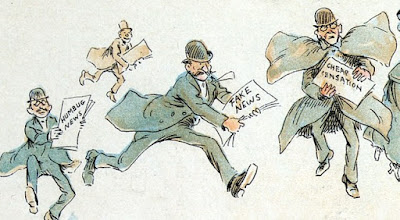 In 2017, journal publisher Springer retracted over 100 scientific papers, prompting Live Science to begin an article with the words:

”Lies, exaggerations, criminal acts, unbridled irony, alternative facts, … No, we're not talking about 2017 politics. This is the 2017 world of science.”

“This past year, hundreds of scientific papers were retracted from professional journals. In the majority of cases involving these retractions, the reason was an innocent, yet sloppy, error in the methodology of the experiment that the authors themselves caught. But for quite a few papers, the retractions reflected scientific misconduct and a not-so-innocent attempt to tweak the data — or make it up entirely.”

And Live Science didn’t mention the dog sitting on the editorial board of 7 journals.

Then there’s an episode in which a hoax Star Wars Paper on Midi-Chlorians was accepted by four journals .

Now, Philip Bell has an opinion piece in Nature: “A reproducibility effort has put high-profile journals under the spotlight by trying to replicate a slew of social-science results. In the work, published on 27 August in Nature Human Behaviour, researchers attempted to reproduce 21 social-science results reported in Science and Nature between 2010 and 2015 and were able to reproduce 62% of the findings. That’s about twice the rate achieved by an earlier effort that examined the psychology literature more generally, but the latest result still raises questions about two out of every five papers studied.”


A World War II airplane that was lost in Greenland has been spotted by an aerial drone.

On July 4, California businessman Jim Salazar told the wrecked P-38 was beneath “more than 300 feet (91 meters) of ice using a ground-penetrating radar antenna fitted to a heavy-lift aerial drone.”

“This latest find echoes the 1992 recovery of another P-38 fighter from the same ‘Lost Squadron’ of U.S. warplanes in Greenland. That fighter was eventually restored to flying condition under the name ‘Glacier Girl’.

Both aircraft were part of a group of two B-17 bombers and six P-38 fighters flying from the U.S. to Britain in July 1942. They were traveling through a chain of secret airbases in Newfoundland, Greenland and Iceland known as the Snowball Route.

Hundreds of U.S. aircraft flew this route during World War II as part of Operation Bolero, which delivered warplanes, pilots, equipment and supplies for the planned Allied invasion of Nazi-occupied Europe.”

This brings to nought the geological sediments, which are thought to be millions of years old.

The mystery behind Eorhynchochelys sinensis - the Tortoise without a Shell 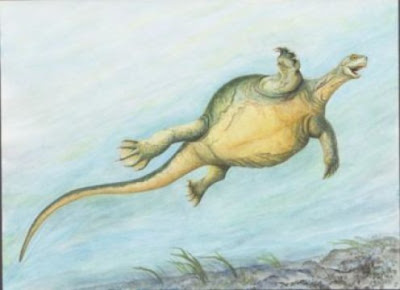 This strange creature is named Eorhynchochelys sinensis. It is said to be “228 million years old.”

"’ This creature was over six feet long, it had a strange disc-like body and a long tail, and the anterior part of its jaws developed into this strange beak,’ says Olivier Rieppel, a paleontologist at Chicago's Field Museum and one of the authors of a new paper in Nature.”

Science Daily, for instance, brings up the topic of now turtles could live without a shell.

“The fact that Eorhynchochelys developed a beak before other early turtles but didn't have a shell is evidence of mosaic evolution -- the idea that traits can evolve independently from each other and at a different rate, and that not every ancestral species has the same combination of these traits. “

We also have mosaic-like creatures at our time, for instance, the platypus – and its not turning into a new species. It isn’t a case of evolution. 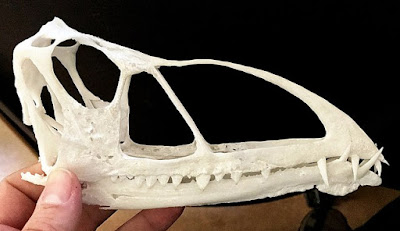 Scientist have discovered the earliest species of pterosaur. Named Caelestiventus hanseni, it is about 210 millions-years old.

It predated its “known relatives” by 65 million years. It was not just reached adulthood but measured 1.5 metres in wingspan. Discovered in Utah, its delicate, bird-like skeleton are often found "in quite a crushed state” . 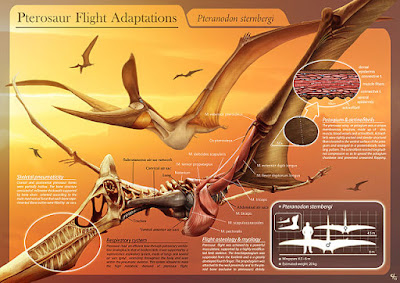 All Kinds of Everything Remind Us of God 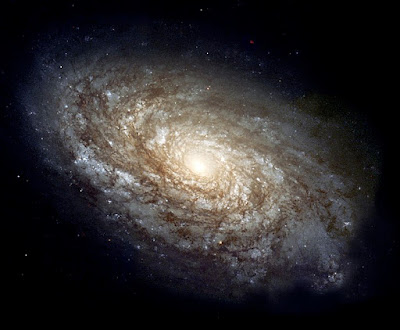 Snowdrops and daffodils
Butterflies and bees

21st March 1970. The Eurovision Song Contest is taking place in Amsterdam, the Netherlands. United Kingdom’s Mary Hopkin with her song Knock, Knock, Whose There? is expected to win. With one last contestant to perform, she is leading with 24 points.

Then an 18-year old Irish schoolgirl walks to the stage. Long brown hair, short white dress. She sits down on a high stool, smiles and begins to sing. No disco lights, no dancing girls (or boys), just Dana, a simple ballad and her fabulous voice:

Snowdrops and daffodils
Butterflies and bees
Sailboats and fishermen
Things of the sea
Wishing-wells
Wedding bells
Early morning dew All kinds of everything remind me of you.

Many of the things the song mentions are created, but a few are man-made:

While All Kinds of Everything speaks of the enduring love between a girl and her sweetheart, we can also understand the song as a paean to the wonders of our created world.