The Shiny Beetle Case Is A Surprising Form of Camouflage 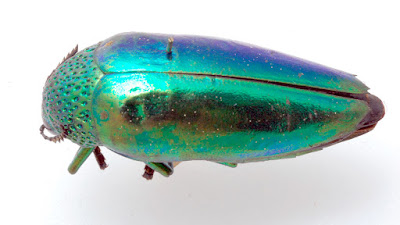 God has used nature in a way that which we would call not use. For instance, when it comes to camouflage, we would not suppose that a jewel beetle would look like a brooch.

But this is the perfect disguise for the jewel beetle (Sternocera aequisignata), scientist say. in a study conducted ibn the UK, Birds were up to three times less likely to find worms in the iridescent wing cases than in the noniridescent ones, the team reports today in Current Biology.

Walking Sharks Are Not Transitional Fossils 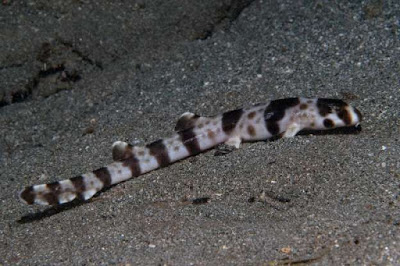 Evolutionists would propose that once upon a time fish left their watery home and walked on dry land.

Science has a few of them. First, these and second, they are not these either.
.
Now, scientist have spotted a shark that has evolved to walk on land.

“But some strange sharks are still evolving—and have even learned to walk. Meet the walking sharks”, begins an msn article about sharks."

“These three-foot-long creatures live near Australia, and, as their name implies, move their pectoral fins in the front and pelvic fins in the back to plod along the seafloor—or even atop coral reefs, outside the water, at low tide. Such mobility allows the sharks to wriggle between tide pools and different areas of the reef to prey upon crabs, shrimp, small fish—just about anything they can find.
'During low tides, they became the top predator on the reef', says Christine Dudgeon, a researcher at the University of Queensland in Brisbane, Australia.”

“About 400 million years ago, the ancestors of sharks and all other jawed vertebrates diverged. Since then, only about 1,200 species of sharks and rays have come into existence. The animals are, mostly, very slow to evolve, slow to reproduce, and long-lived, Gavin Naylor explains.”

But now they have evolved in the past nine million years.

Main, Douglas 2020. These sharks have evolved to walk on land—and they did it quickly MSN 24.1. 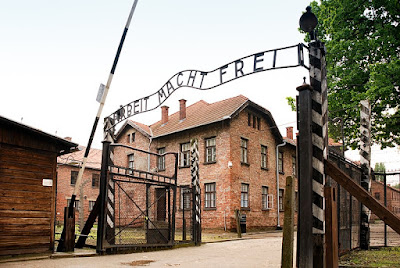 Image courtesy of xiquinhosilva, CC BY 2.0.

Israel is holding the 7Oth ceremony from Auschwitch in Jerusalem, in the city that has a Jewish quarter as well. However, the Palestinias want to stop this:

“One shot will disrupt the [Holocaust] ceremony and one dead body will cancel the ceremony” – Call for murder in op-ed in official PA daily.

"As over 40 world leaders gather in Jerusalem this week to commemorate the 75th anniversary of the liberation of at the event Remembering the Holocaust: Fighting Antisemitism, the Palestinian Authority wants to disrupt the ceremony. The official PA daily published an op-ed yesterday literally calling for murder in order to ruin the ceremony":

"Israel has shaken off everything from international law, to humanitarian international law, the decisions of the international bodies, and the beginning of the International Criminal Court's investigation (Prosecutor Fatou Bensouda's statements on Jan. 10, 2020 that there is reason to investigate Israel and "members of Hamas and Palestinian armed groups" for war crimes –Ed.). Moreover, it is now energetically planning to hold a ceremony for the Holocaust in occupied Jerusalem, and it is accustomed to the world participating with it in this ceremony, as the Jews' Holocaust is terrible, but the Palestinian holocaust by Israel that still continues is insignificant, beautiful, spectacular, and good. Of course, the Palestinians will never accept this equation, and it can be assumed that they will resist the ceremony being held in Jerusalem itself, as Jerusalem is theirs, despite [US President Donald] Trump who gave it to Israel as part of the filthy deal of the century. One shot will disrupt the ceremony.”

We might remember that Sugihara Chiune, and Sir Nicholas Wintonas well as Frank Foley saved some Jews.

Could Invisible Aliens Really Exist Among Us? 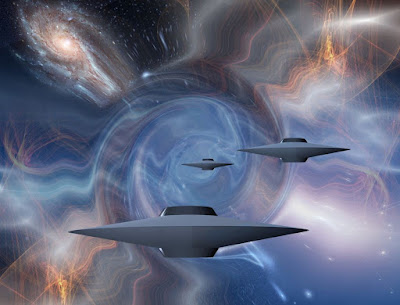 “Life moves, it grows, it eats, it excretes, it reproduces. Simple. In biology, researchers often use the acronym "MRSGREN" to describe it. It stands for movement, respiration, sensitivity, growth, reproduction, excretion and nutrition.”

“But Helen Sharman, Britain's first astronaut and a chemist at Imperial College London, recently said that alien lifeforms that are impossible to spot may be living among us. How could that be possible?"

Rolfe also says that an “alternative (but imperfect) approach is describing life as ‘a self-sustaining chemical system capable of Darwinian evolution,’ which works for many cases we want to describe.

Yes, this brings Mr Darwin in the equation. according to the evolutionist’s reason, if life is formed by creation, it isn’t life!

She also thinks that tis life is "based on silicon rather than carbon. after all, “90% of the Earth is made up of silicon, iron, magnesium and oxygen, which means there's lots to go around for building potential life.” She thinks that “silicon is similar to carbon, it has four electrons available for creating bonds with other atoms. But silicon is heavier, with 14 protons (protons make up the atomic nucleus with neutrons) compared to the six in the carbon nucleus. While carbon can create strong double and triple bonds to form long chains useful for many functions, such as building cell walls, it is much harder for silicon. It struggles to create strong bonds, so long-chain molecules are much less stable.”

She also says, “Life on Earth is fundamentally different from the bulk composition of the Earth, ” Nature is adaptable – se might see life on Saturn's moon Titan or somewhere else.

The 7-Meter-Long Giant Chinese Paddlefish, Long Recarded As A Living Fossil, Is No More 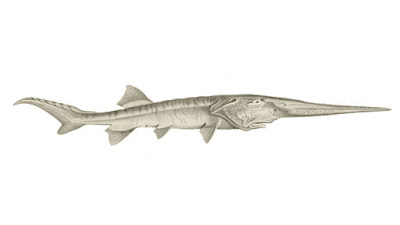 
Now, this enormous ancient fish is officially extinct. This fish has largely remained unchanged for the past 200 million years. It grew to seven metres in length.

While the dates are spurios , they nevertheless say that the fish is old.

"The last of the fish likely died between 2005 and 2010, the researchers will report in the March 2020 issue of Science of The Total Environment", 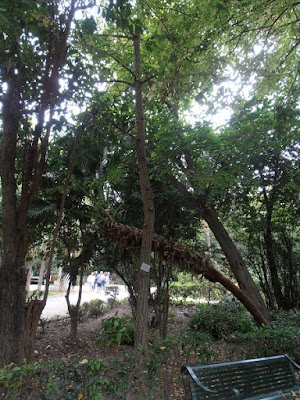 While the dates are suspect, the lack of change is not.

Yet it produces according to the Genesis , after its kind model, as do other ancient trees, such as the Wollemi Pine and
cycads and all animals that we know of, including the ones defined as living fossils, for instance spiky anteaters, koalas and red pandas. 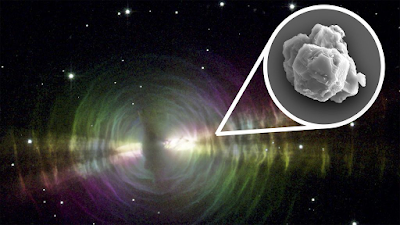 One of the mysteries of the of our universe is that the age in millions of years, is never doubted.

Now, scientist are telling of the grain of our solar system;

This ancient interstellar dust, made of presolar grains (dust grains that predate our sun), was belched into the universe by dying stars during the final stages of their lives. Some of that dust eventually hitched a ride to Earth on an asteroid that produced the Murchison meteorite, a massive, 100 kilograms (220-lb). rock that fell on Sept. 28, 1969, near Murchison, Victoria, in Australia.

There is a belief That these millions of years are real.