Naked Mole Rats Remind Us of Diversity in Creation 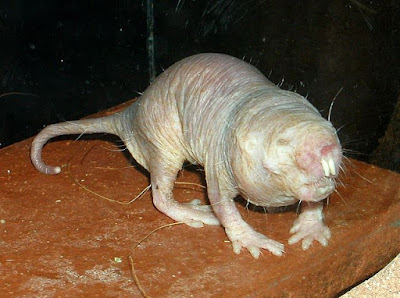 They might not win any beauty contests or even look very cute, but naked mole rats (Heterocephalus glaber) are exceptional animals.

Living in underground colonies in East Africa, they can survive without oxygen for 18 minutes and almost never get cancer.

Unlike other creatures, these tiny rodents hardly age at all. While they will eventually die, they can live well over 30 years in captivity, which is a huge age for rats.

This reminds us of the diversity seen in the animal kingdom.

They remind us of the longevity of the early humans mentioned in Genesis after the Fall.