Birds Flew over the Heads of Dinosaurs, New Fossil Suggests 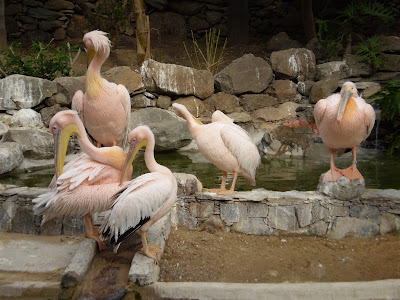 Several studies have shown that birds and dinosaurs lived at the same time. A recent headline in ScienceDaily included the phrase “birds flew over the heads of dinosaurs.”

And not just any kind of birds, but ones that flew like modern birds.

“A new discovery documents the intricate arrangement of the muscles and ligaments that controlled the main feathers of the wing of an ancient bird, supporting the notion that at least some of the most ancient birds performed aerodynamic feats in a fashion similar to those of many living birds.”

The researchers assume that the ”exceptionally preserved wing” that they studied belonged to a bird that lived “125 million years ago” or roughly 25 million years after the “earliest” bird Archaeopteryx.

They were able to study the bird’s “complex network of muscles,” which indicates that it was still soft and partly unfossilised.

It seems that soft tissue is becoming a nightmare for believers in millions of years.

And it sounds like the dino-to-bird hypothesis is in big trouble.