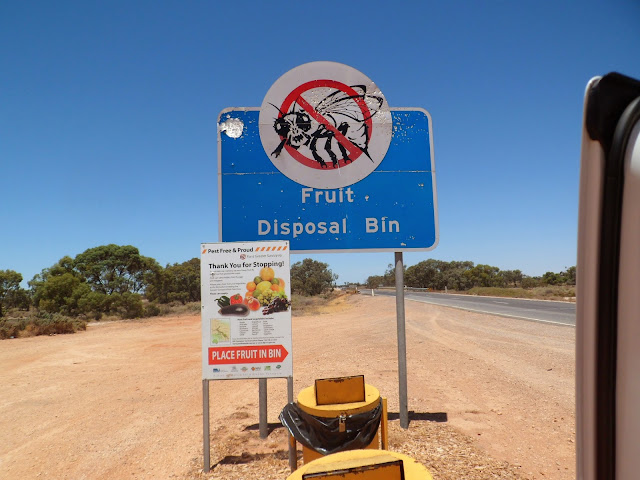 Some see fruit flies (Drosophila hydei) as pests that spread diseases and cause financial losses for farmers. Some others see them as poster boys for Darwinian evolution.

However, researchers have seen that the mutations they have caused have merely reduced the flies’ fitness. The effect has been diametrically opposite of what evolution would need. Mutants, i.e., damaged fruit flies, could never survive outside the laboratory.

But there is more to fruit flies. They are astonishingly clever dodgers. According to a recent article on the New Scientist website,

We all know how hard it can be to swat flies, but nobody knew how they pull off their incredible evasive manoeuvres. Now high-speed photography reveals that flies steer like helicopters, despite not having rotors.

Using cameras operating at 7500 frames a second, plus a winged robot, Florien Moirés of the University of Washington in Seattle and his colleagues studied how flies respond to approaching threats. First they presented fruit flies (Drosophilae hidey) with an expanding dark circle on a screen, simulating a looming predator. The flies made rapid banked turns with just a few wingbeats.

Once again, researchers are using biomimicry or copying an intelligent solution they see in nature. Inspired by the dragonfly’s skills they have built tiny flying robots, and they have copied the design found in gecko feet to build a tiny robot that could walk up on all kinds of surfaces.

Who, we might ask, initially designed these intelligent solutions?