CreatorGate? Use of the Words Design and Creator in PLoS ONE Article Prompts Angry Protests from Darwinists 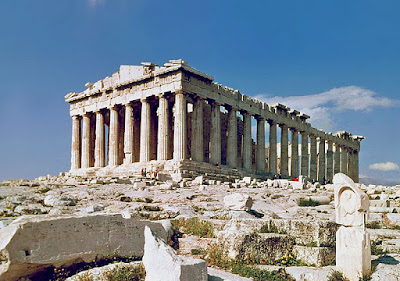 This kind of design is acceptable. Image courtesy of Steve Swayne, Creative Commons (CC BY-SA 2.0). But saying hand co-ordination is designed prompted censors to protest against an article recently published in the journal PLoS ONE.

A paper published in PLoS ONE was recently retracted after complains from evolutionists that it attributed human hand co-ordination to the Creator’s design.

The critics did not find fault with the actual science in the paper; what they disliked was the use of the words design and Creator. They were especially unhappy with the fact that the source of the design was written with a capital C.

This obviously was too much for the Darwin lobby.

”The biomechanical characteristic of tendinous connective architecture between muscles and articulations is the proper design by the Creator to perform a multitude of daily tasks in a comfortable way.”

“Hand coordination should indicate the mystery of the Creator’s invention.”

But the writers also disclosed a belief in some sort of evolution over millions of years:

“Our study can improve the understanding of the human hand and confirm that the mechanical architecture is the proper design by the Creator for dexterous performance of numerous functions following the evolutionary remodeling of the ancestral hand for millions of years.”

None of the three Chinese researchers speaks English as their first language, so something might have been lost in translation and the entire affair might well turn out to be a storm in a teacup.

They saw design where anyone would see design, but they might not have known that design is such a touchy word in the west, especially if coupled with the use of its source – the Creator.

The entire episode reminds me of what Ben Stein pointed out in the documentary Expelled: No Intelligence Allowed – Darwinists will go to great lengths to exclude all dissent.

Design is so obvious in nature that it has become increasingly difficult to evade the d-word. However, in 2011 the journal BioEssays instructed would-be authors to avoid using terms that might suggest that a biological trait is designed.

It seems that for Darwinists, the very use of the words design and Creator smacks of heresy.

They seem to prefer the Blind Watchmaker approach instead, regardless of the evidence.