Creator And Design Are “Inappropriate Language” in Science Publication 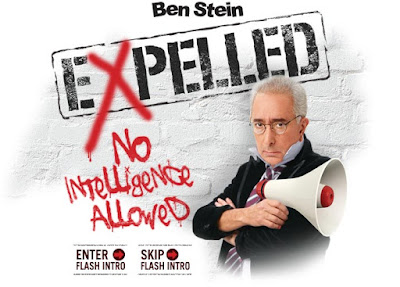 A biology paper was expelled from PloS ONE due to “inappropriate language”.

The concept of what amounts to inappropriate language has evolved quite a bit in science publications.

The pioneers of modern science (for instance Robert Hooke, Sir Isaac Newton and Louis Pasteur) were doing research for the glory of God.

In contrast, their modern successors seem to think that 'Creator' and 'design' are indecent words. Somewhere along the way
Darwinists hijacked science publications and now they want to set their own rules.

Recently, a paper published in PloS ONE mentioned the word Creator (written with a capital C) three times.

This was too much for the Darwin lobby. They were furious.

”Following publication, readers raised concerns about language in the article that makes references to a 'Creator', and about the overall rationale and findings of the study.

Upon receiving these concerns, the PLOS ONE editors have carried out an evaluation of the manuscript and the pre-publication process, and they sought further advice on the work from experts in the editorial board. This evaluation confirmed concerns with the scientific rationale, presentation and language, which were not adequately addressed during peer review.

Consequently, the PLOS ONE editors consider that the work cannot be relied upon and retract this publication.

The editors apologize to readers for the inappropriate language in the article and the errors during the evaluation process.”

This shows to what lengths evolutionists will go to silence any dissent. In this case, the Chinese researchers who wrote the paper might not actually have endorsed creation or even intelligent design, but the word Creator obviously crept into the paper during the translation process.

In any case, it highlights the narrow-mindedness, and probably also hatred, of some evolutionists.