“Evolution May Be Smarter Than We Thought” – Really? 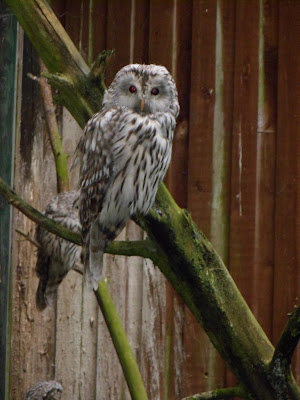 It is no secret that evolution does not work, at least in the sense it is usually understood. This has prompted some ardent Darwinists to re-define how they understand evolution.

Unwilling to admit the obvious, i.e., if something looks like it was designed, it probably was designed, they desperately want to cling on to a naturalistic answer to the problem.

It has become increasingly difficult to deny that design in nature is real. To evolutionists, the very concept seems be something akin to a nightmare.

Some time ago, computer scientist Richard Watson, who is an associate professor at the University of Southampton, UK, attempted to solve the dilemma by suggesting that evolution is evolvable.

This idea has been around for at least two decades or so.

Writing in The Conversation, his title already lets the Darwinian cat out of the bag to catch the nasty design mice: Intelligent design without a creator? Why evolution may be smarter than we thought.

He makes it clear that he will not accept any explanations that acknowledge the existence of authentic design.

He basically says that while evolution might initially be dumb and blind, it is not at all that stupid. He believes that it can learn. His thesis features the regulatory connections between genes and neural networks:

A major drawback with this approach (from the naturalistic /materialistic perspective, that is) is that it assumes that at its inception, the genome is already complicated. It does not address the dilemma of how Darwinian processes could ever come up with such an intelligent system.

“The exciting implication of this is that evolution can evolve to get better at evolving in exactly the same way that a neural network can learn to be a better problem solver with experience. The intelligent bit is not explicit ‘thinking ahead’ (or anything else un-Darwinian); it is the evolution of connections that allow it to solve new problems without looking ahead.”

In their desire to exclude the supernatural, some other Darwinians have also gone to great lengths to concoct “unsubstantiated just-so stories”, as they “cannot allow a Divine Foot in the door,” as Harvard professor Richard Lewinton famously put it.

Watson, Richard A. 2016. Intelligent design without a creator? Why evolution may be smarter than we thought. The Conversation (28 January).