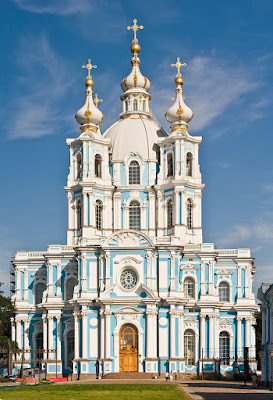 The world around us – or even within us – does not look like it’s the product of Darwinian evolution in which all traits should basically serve the survival of organisms.

What we often see is beauty, redundancy and over-design that does not seem to have any survival value.

One might compare nature with the Baroque, a 17th century artistic style known for its exuberance and grandeur. This is the theme of a new video, The Biology of the Baroque, produced by Discovery Institute, featuring prominent biologist Michael Denton, known for the book Evolution: A Theory in Crisis (1985).

Dr Denton has recently written a new book, Evolution: Still a Theory in Crisis. The video summarises the gist of his thesis: