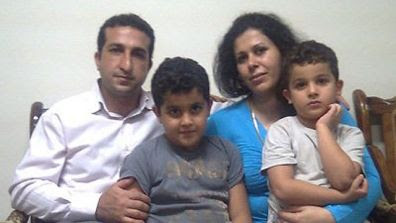 The case for Pastor Youcef Nadarkhani is becoming increasingly complicated and difficult. An Iranian court sentenced his attorney Mohammad Ali Dadkhah to nine years in prison for “violating national security and spreading propaganda against the regime.”

With his attorney behind bars, no one will represent pastor Nadarkhani.

Nadarkhani has been in prison since October 2009. His “crime”? Preaching the gospel.