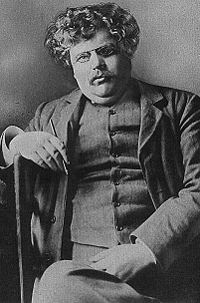 
Skeptics are fond of focusing on evolution, reason and rationality. But is there a connection between these concepts?

It might be interesting to keep in mind what British author G.K. Chesterton (1874–1936) said of evolution in his book Orthodoxy:

“Evolution is a good example of that modern intelligence which, if it destroys anything, destroys itself. Evolution is either an innocent scientific description of how certain earthly things came about; or, if it is anything more than this, it is an attack upon thought itself. If evolution destroys anything, it does not destroy religion but rationalism."