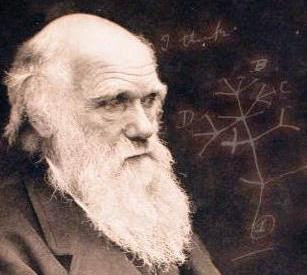 An increasing number of scientists doubt Darwin (above). Image courtesy of Wikipedia.


French microbiologist Didier Raoult has published over 1,250 papers in scientific journals. He has earned both a Phd and an MD and he is a Darwin doubter.

“Controversial and outspoken, Raoult last year published a popular science book that flat-out declares that Darwin's theory of evolution is wrong”, Catherine Mary writes in the journal Science that seldom if ever features Darwin doubters.