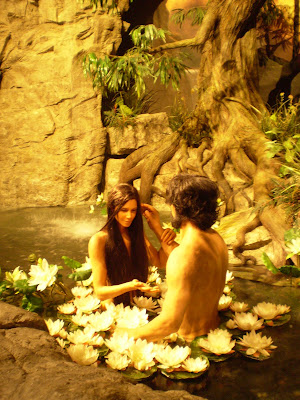 Genesis speaks of a literal Adam and a literal Eve.


For many people, Genesis is a hard nut to crack. In recent weeks, several scholars have stated their doubts about the historicity of Genesis.

I recently received this comment on Genesis from a Bible scholar:

“Some have suggested that the creation stories are neither scientific nor pre-scientific but non-scientific.”

This is a rather strange view, as (1) there is only one creation account in Genesis and (2) if the account is not history, what is it?

Of course, scholars are entitled to believe what they believe, but Jesus and the New Testament authors taught that Genesis was real history.
Lähettänyt bwanajoe klo 11:15