Darwinian Story: Thank Ancient Moss for the Oxygen You Breathe 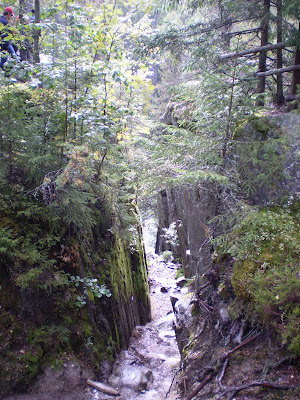 Evolutionists tend to believe that these moss-covered rocks are hundreds of millions years old.

But a new study published in the Proceedings of the National Academy of Sciences (PNAS) suggests oxygen levels did not rise until almost a hundred million years after the Cambrian Explosion.

Based on computer simulations, it argues that moss-like plants began colonising the land roughly “470 million years” ago. After 50–70 million years, Earth’s atmosphere would have had as much oxygen as today.

“The earliest terrestrial plants were simple bryophytes, such as moss, which lack vein-like systems to transport water and minerals.”

However, while a typical moss might only have a single set of chromosomes, it has everything it needs to conquer vast stretches of land. 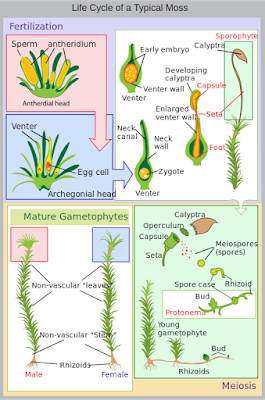 The researchers do not tell us how marine creatures coped for a “hundred million” years without the protection of an ozone layer.

But, then, evolution is often a fill-in-the-dots-game. If the theory requires it, Darwinians are allowed to join dots that are separated by 100 million years.