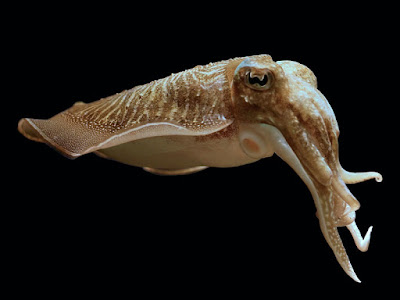 Cuttlefish are cunning creatures. They can stop breathing to evade predators, and they are the true champions of stealth technology, matching the shape and colours of their environment.

A recent paper published in the journal Proceedings of the Royal Society B suggests that cuttlefish know how to count – or at least they can distinguish which pile of shrimp is somewhat bigger than the other. They almost always tended to choose the one with more of their favourite meal.

They liked their food fresh. Given the choice between living and dead shrimp, they always chose the living one, preferring one living shrimp to two dead ones.

What is interesting is that at least one plant, the Venus flytrap, also knows how to count.

But in a created world we would expect animals and plants to show evidence of intelligence.