New Horizons Fly-Past: Pluto Looks Young And So Does Its Moon Charon 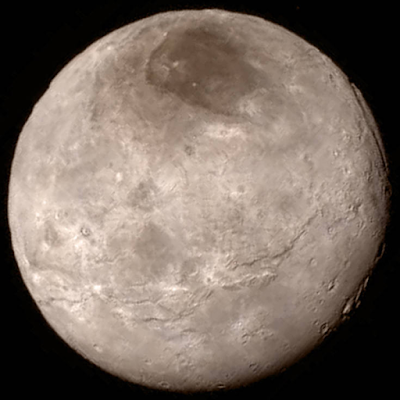 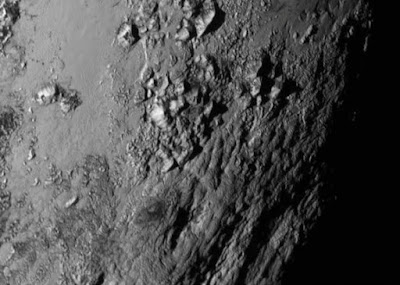 NASA scientists were expecting to see a dwarf planet that looked old and its largest moon Charon to be full of impact craters. What they saw in the images sent by the New Horizons spacecraft “blew our socks off,” as Deputy Project Scientist Cathy Olkin put it in a New Horizons press conference.

Both worlds looked too young and are probably geologically active.

New Horizons flew past Pluto on Tuesday the 14th of July, coming to within 12,553 kilometres (7,800 miles) of this amazing world, “revealing towering ice mountains rising from its surprisingly youthful face,” as an article on Space.com described it.

"The most striking thing about this image is, we have not yet found a single impact crater on this region. We're just eyeballing it, but we think that it probably has to be less than 100 million years old."

That is a tiny fraction of the solar system’s assumed 4.5 billion years, so they have a hard nut to crack. Resurfacing seems to be the most popular explanation at this stage.

There is a better explanation: Pluto is much younger than assumed.

Many other planets and moons in our solar system also look young, for instance Mercury, Venus, Jupiter’s moons Io and Europa, as well as Saturn’s moons Titan, Mimas and Enceladus.

Who said Genesis was not relevant? It could at least help us to keep our socks on.

PS. I wrote about Pluto yesterday in my Finnish blog.