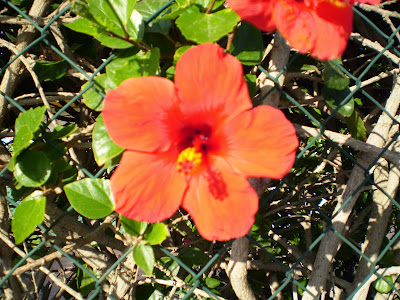 150 years after Darwin, the evolution of flowers is still a mystery.

For Charles Darwin, the rapid development of flowering plants was “an abominable mystery”, as he described it to his friend Joseph Hooker in a letter dated 22 July, 1879.

A recent study on “100-million-year-old” flowers preserved in amber in Burma (Myanmar) reveals that they reproduced in the same way as modern flowers.

Study co-author George Poinar, a biologist at Oregon State University in Corvallis, said:” Here you have a hundred-million-year-old flower that looks like it was blooming last week."

For modern-day Darwinists, the mystery of flowering plants is still an abominable one. For all others, flowers speak of the ingenuity and creativity of their Maker.