Research: Reuters’ Reporting on the Middle East Conflict Is Propaganda, Not Objective Journalism 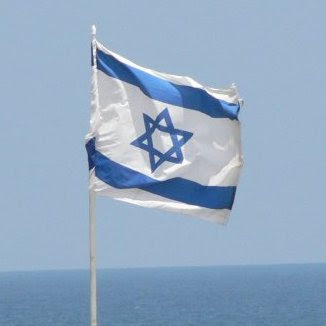 The Israeli flag is not flying high at Reuters. Image courtesy of Math Knight and Zachi Evenor.

It is often assumed that the western media’s reporting on the Middle East conflict is objective but in reality it is biased. Recently, Henry Silverman, a researcher at Roosevelt University, examined 50 news items published at Reuters.com on the conflict between Israel and the Palestinians and concluded that the news agency’s reporting is systematically propagandistic and biased in favour of the Palestinians.

As a rule, Reuters takes the side of the Palestinians and is not averse to misrepresenting or exaggerating issues. It has, for instance, published misleading headlines and added smoke and damage to a photograph to make it more dramatic.

The research also surveyed readers’ reactions to the texts. It examined how the views of 33 students changed as a result of reading the articles.

Reading the articles caused the students to adopt a more positive attitude towards the Palestinians. Reporting should at least in principle be honest and objective, so that Reuters has strayed far from good journalistic principles.