Why the Multiverse is Religion, not Science 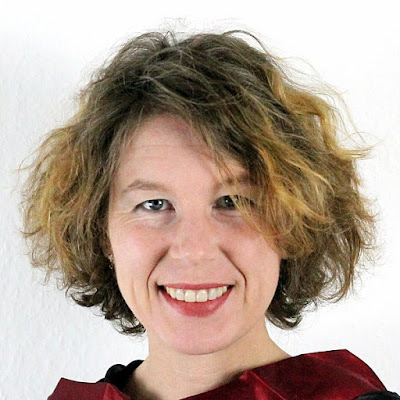 She did her PhD degree in Black Holes in Large Extra Dimensions and she, has written for Nature, New Scientist, Scientific American.

Now, she says that the multiverse idea is religion. I would say that while we cannot have an encounter with God, we know that he lives and He’s given us His word the Bible that we know is the truth.