Atheist Do Not Think That Death Is Not The End 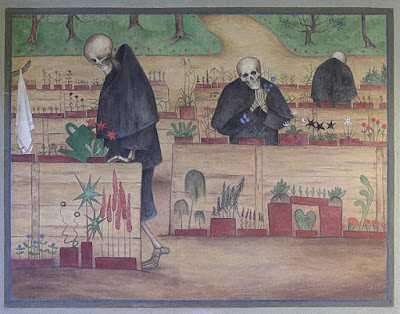 Hugo Simberg The Garden of the Dead.

Many people, even atheists think can life does not end when we leave this life. This can out during a test that that News Scientist refers to.

Some of the people asked were atheists, they do not believe in the after-life. However, They believed that the I never changes, that it keep on going unchanged, afterwards as over here.

Lawton, Graham, 2019, Why almost everyone believes in an afterlife – even atheists New Scientist (20 November).