Atheists Are Not as Rational as Some Like to Think 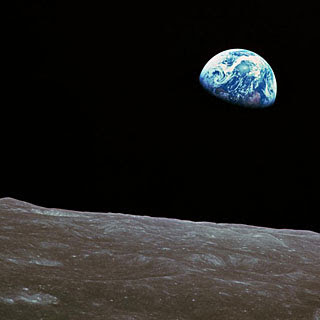 In the Conversation, Lois Lee says that atheists are not as rational as some like to think:

“Many atheists think that their atheism is the product of rational thinking. They use arguments such as ‘I don’t believe in God, I believe in science’to explain that evidence and logic, rather than supernatural belief and dogma, underpin their thinking. But just because you believe in evidence-based, scientific research – which is subject to strict checks and procedures – doesn’t mean that your mind works in the same way.”

“The problem that any rational thinker needs to tackle, though, is that the science increasingly shows that atheists are no more rational than theists. Indeed, atheists are just as susceptible as the next person to ‘group-think’ and other non-rational forms of cognition.”

The science only stuff might sound odd. Actually, Christian scientists brought the science to the people.

And then individual atheists are less rational than others.

Lee, Lois. 2018. Why atheists are not as rational as some like to think. . The Conversation (27 September).