Mother Earth Day 2018: Celebrating a Mother who is Not Our Mother 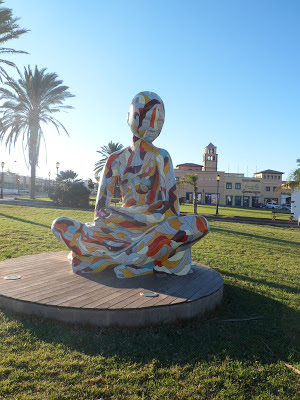 Many people would like to believe that Earth is their mother.

While many people would deny that God is their Father, they are inclined to believe that Earth is their mother.

They have designated a day in her honour. Thus today many celebrate Earth Day, or, as the UN prefers to call it, the International Mother Earth Day.

Now, taking care of the environment is a laudable enterprise, but making a religion of it is certainly not.

There is a name for it: idolatry.

It seems that the number of secular holy days has been increasing lately. In addition to Mother Earth Day, there’s Darwin Day and Carl Sagan Day, for instance.

Some would go so far as to call the mushroom their brother and demand human rights for things like glaciers and rivers.

Gibbens, Sarah. 2018. How the Environment Has Changed Since the First Earth Day. National Geographic (21 April).