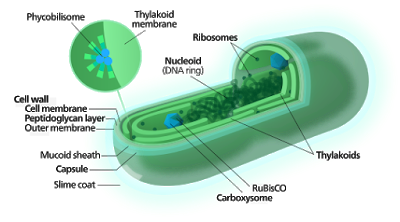 Chinese researchers think that “a surge in oxygen” might have paved the way for the evolution of complex life a “billion years” earlier than previously thought.

Reporting on this view, New Scientist also suggests that Ediacaran creatures were “blob-like.”

However, some Precambrian creatures were very complex, full of tiny nanomachines.

Oxygen is not a sufficient cause for producing complex life. What is needed is genetic information, which happens to be a thing Darwinian evolution cannot produce.