Leaf Beetles Avoid Predators by Mimicking Their Own Bite Marks 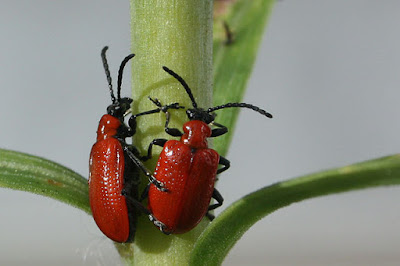 Some animals are masters of camouflage. The filefish can vanish from sight in two minutes. The octopus can change its shape and colour almost instantly.

Its logical to conclude that even in the post-Fall world, God still cares for animals and has given them the skills to hide from predators.

Recent research shows that leaf beetles can mimic their own bite marks they make while munching on leaves and thus avoid being eaten.

Beetles are living fossils that haven’t changed in aeons.

And the bombardier beetle has a clever strategy that prevents hungry predators from having it for lunch.