Another Neanderthal Invention: They Made “First” Glue 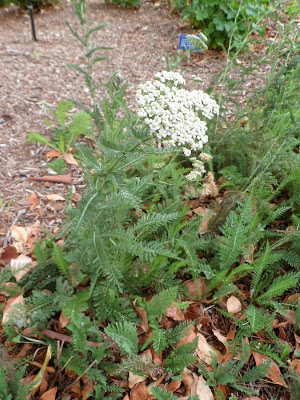 Once upon a time, Neanderthals were thought to be very primitive. Darwinists initially hailed them as the first apemen.

But with an increasing number of their artefacts being discovered, Neanderthals are beginning to look fully human.

Many recent discoveries have shown that they were clever inventors.

New research published in the journal Scientific Reports suggests that Neanderthals made the world’s oldest glue some “200,000 years” ago. They obviously extracted tar from birch bark and heated it above a fire.

They used it to fix the point of a spear to the shaft.

This follows a long string of inventions, including cave art, string and even abstract art –thousands of years before Picasso.

In the model based on Genesis, Neanderthals are descendants of Noah.

They mostly lived in caves during the harsh ice age winters after the global flood, but they obviously also knew how to sail.

University of Leiden. 2017. How Neanderthals made the very first glue. Science Daily. (31 August).