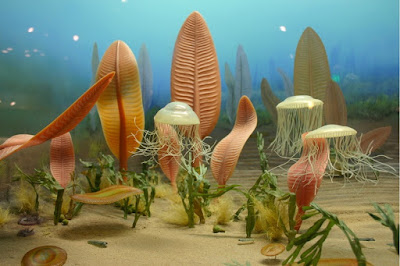 
The Darwinian version of Earth’s history has plenty of twists and turns. First, nothing happened for billions of years (except some cyanobactria that haven’t changed since and are anything but simple).

Then our planet almost froze to death, but luckily, roughly “635 million” to “541 million years” ago, bizarre creatures emerged that have no place in Darwin’s tree of life.

A recent article in The Conversation and re-published in Live Science admits:

“Despite nearly 70 years of careful study, paleontologists have yet to identify key features among them that would allow us to understand how these organisms are related to modern animals. The forms evident among Ediacaran organisms are, for the most part, truly unique – and we are no closer to understanding their place in evolutionary history.”

The most obvious explanation is that they have none. Like some modern animals, such as the duck-billed platypus and the spiny anteater, they lack ancestors – and thus defy Darwinian expectations. 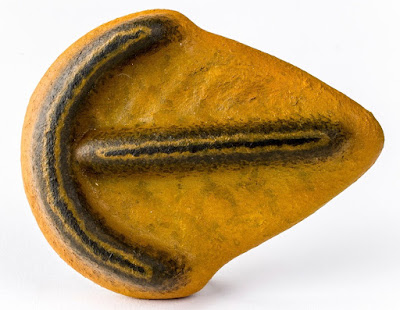 Some Ediacaran creatures were rather complex. Moreover, some of them might still be living in our time.