Noah’s Flood: There Is Still Enough Water Beneath Our Feet to Flood the Entire Planet 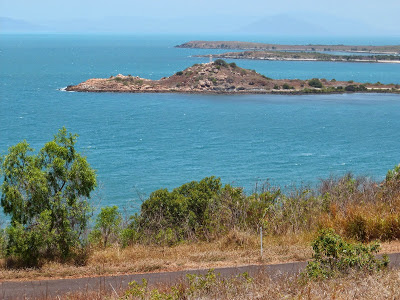 Sceptics should probably stop questioning the source of the water that covered our entire planet during Noah’s days.

In 2014, research suggested that enormous amounts of water are hidden right beneath our feet, trapped in a mineral called ringwoodite.

A new paper published in the journal Science Advances confirms this discovery and proposes that there is almost as much water 410 to 660 kilometres beneath us than there is in the oceans. 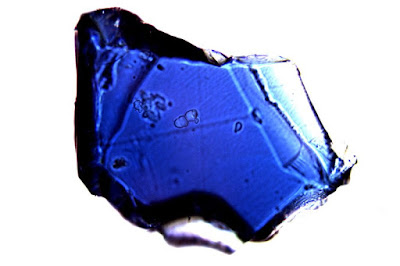 There’s much water beneath our feet. Image courtesy of Jasperox, Creative Commons (CC BY 3.0).

And the water has been there for aeons: A recent study suggested that Earth makes its own water.

Modern science is finally catching up with Genesis: We now know that our extremely unique blue planet had water from the very beginning.

There’s watery evidence of Noah’s flood in many places, for instance under the Andes, in arid Northern Kenya and probably also in Greenland.