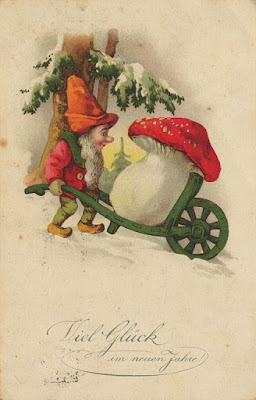 How do you preserve a mushroom for 115 million years? After all, they tend to disintegrate in just a few days.

Live Science attempts to give us an explanation: The poor mushroom fell into a river and was fossilised.

This is followed by more storytelling:

“After the mushroom fell into the river, it floated into a salty lagoon and sank to the bottom, where fine sediments began to cover it. Over time, the mushroom mineralized, and its tissues were replaced with pyrite, a mineral also known as fool's gold. Later, the pyrite transformed into the mineral goethite.”

Discovered in Brazil's Crato Formation, the mushroom is a mere 5 centimetres (2 inches) tall. Named Gondwanagaricites magnificus, it is the oldest known mushroom fossil.

Fossilisation is a very tricky business. It has to happen extremely fast.

The Flood of Noah’s days would have provided excellent conditions for preserving creatures of all shapes and sizes.