Did A Tasmanian Devil Have a Dino for Dinner? 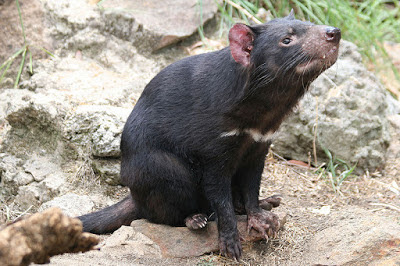 The fossil record can be a nightmare for Darwinian evolution, as animals often appear fully formed in the wrong places, don’t evolve for aeons and any assumed intermediate forms (aka missing links) tend to be more or less suspicious.

Usually more, as in the case of Ida (Darwinius masillae).

Evolutionists used to believe that dino-era mammals were tiny, until a fossil discovery suggested that at least some of them actually ate dinosaurs.

These dino-eaters looked a lot like Tasmanian devils, although researchers were quick to give them a different name. 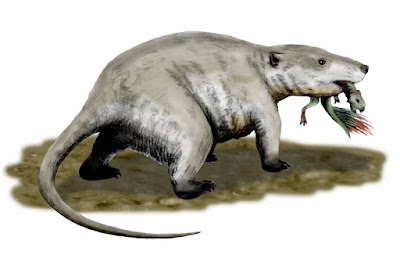