Elon Musk, Computer Simulations and Transhumanism: Atheists Are Getting Religion 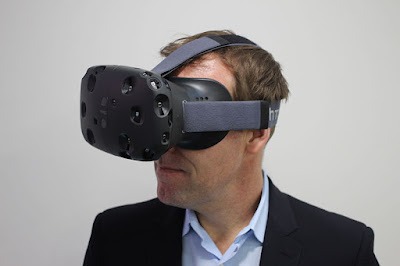 Are atheists embracing religious belief? Writing in The Spectator, journalist Daniel Jackson thinks that they are.

But it is not a theistic faith they have accepted. They obviously believe that they can evolve into secular gods, with a little help from technology.

This approach is known as trans-humanism or post-humanism.

Billionaire businessman Elon Musk famously said that we might be living in a computer simulation.

This, of course, would necessitate belief in some sort of intelligent design, as a computer simulation does not just happen.

Some believe that given “the increasing pace of progress in computer technology, we will eventually be able to synthesise reality and consciousness.”

“It is a tired argument, but Atheists are increasingly behaving like members of a religious sect. There is factionalism and infighting amongst them. They have icons; Spinoza, Darwin, Dawkins (and something close to a martyr in Christopher Hitchens). And now they can choose to believe in a creator.”

Atheists can revere Charles Darwin, as he popularised a creation myth known to both ancient Indian and Greek philosophers, featuring descent with modification in which marine creatures crawl onto dry land and gradually change into terrestrial animals and some eventually into humans.

This, if anything, is a religious view but a version that knows nothing of sins committed against a transcendental Creator and their dire consequences.

Atheists want to have a say in how this assumed evolution will proceed in the coming days. While scientism seems to run the show, a better word might be wishful thinking.

The Spectator article describes it as bunkum.