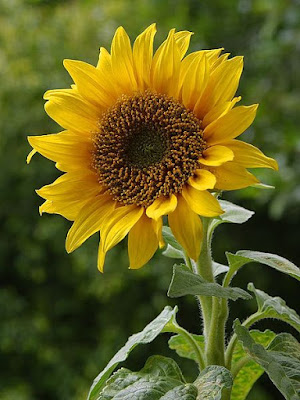 The more we get to know about nature, the more complex it appears to be. Think about sunflowers, for instance. Commenting on a recent paper published in the journal Royal Society Open Science, an article in Science says:

This kind of beauty is also seen in us.

The Royal Society paper reports on a citizen science experiment, with data on 657 sunflowers.

The researchers also “found more complex Fibonacci structures not previously reported in sunflowers,” which means that they could not use mechanistic models to explain this beauty.

This suggests that the beauty in the flowers is much more complex than we thought. Darwinists will have a hard time in trying to explain how such fine-tuning could have evolved.