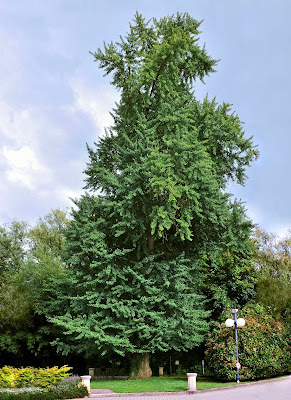 Evolutionists believe that the Ginkgo biloba or maidenhair tree has remained virtually unchanged for “270 million years” or, according to a recent publication, perhaps even “300 million years”.

While the dates are suspect, the lack of change is not.

Yet it produces according to the Genesis after its kind model, as do other ancient trees, such as the Wollemi Pine and cycads and all animals that we know of, including the ones defined as living fossils, for instance sharks, tuataras, spiky anteaters, koalas and red pandas.