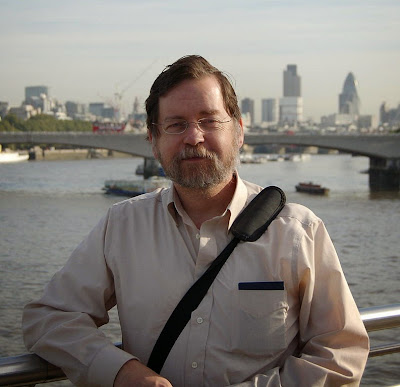 Biologist PZ Myers has just seen a paper published in PLoS Biology way back in 2007 (Evolution by Any Other Name: Antibiotic Resistance and Avoidance of the E-Word) and he obviously did not like what he saw:

In other words, it seems that medical researchers do not think that evolution is important in their work. They found little reason to invoke Darwinian mechanisms.

Antibiotic resistance does not have anything to do with evolution, as a paper published in the Journal PLoS ONE found that bacteria that had been “isolated from human contact for more than four million years” in a cave in New Mexico were already resistant to antibiotics.

While the date is suspect, there is no way of explaining the discovery away as “evolution in action”.

Real science is very much different from what advocates of the Darwinian creation myth would want us to believe.