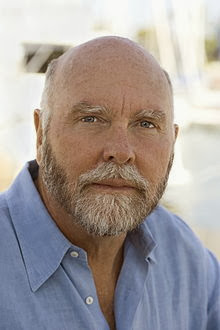 Bill Gates famously stated: “DNA is like a computer program but far, far more advanced than any software ever created.” Craig Venter has previously said: “"All living cells that we know of on this planet are 'DNA software'-driven biological machines comprised of hundreds of thousands of protein robots, coded for by the DNA, that carry out precise functions."

Recently, Venter basically repeated his thesis. In an interview published in New Scientist, he suggested:

“When we were able to move the DNA from one cell to another, converting one species to another, that was the proof that life is a DNA software system.”

Many evolutionists would reject this view. This probably prompted the interviewer to ask Venter: “Why do you think people find the idea of life as an information system hard to accept?”

Venter answered: “Because we like to think of the complexity of things. When we sequenced the human genome, a lot of people were angry that we only had 22,000 genes instead of 300,000. That is more complexity than any of us could even imagine, but linear thinkers wanted one gene for each trait.”

Venter nevertheless believes that life “evolved from much simpler systems.” However, all software systems that we know of have been designed more or less intelligently. We don’t have any proof that Darwinian processes could be able to engineer robust, working systems that are much better than systems human researchers and engineers have planned and designed.