An Evolutionist’s Misleading Definition of Evolution 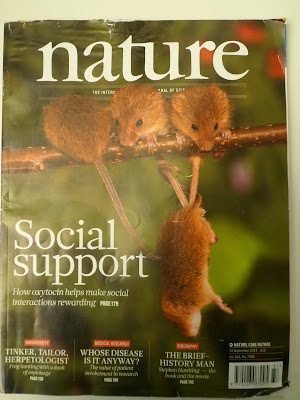 “As befits someone whose life’s work has focused on the cumulative changes through time that we call evolution, Dawkins ….”

Dr. Scott, soon to retire as the executive director of the fiercely anti-creation organization National Center for Science Education, has even previously defined evolution as change.

Darwinian evolution is about much more than just change over time. It is, in effect, an attempt to explain reality without a Creator. Unfortunately for Darwinists, recent discoveries clearly point to design in nature, and, by definition, design implies a Designer.

A major problem with the change that evolution needs is that it does not happen in real life. Instead of gaining new genetic information, animals tend to lose it with the passing of time. Thus, in spite of the desire of Eugenie Scott and Richard Dawkins, Darwinian evolution does not occur in nature.