If All Scripture Is God-breathed, Which Parts Are True? 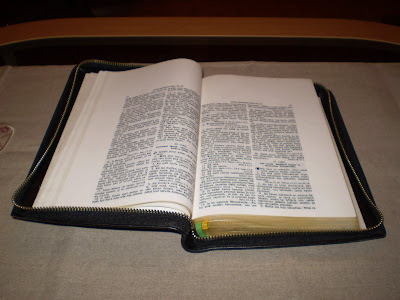 The Bible testifies that God has inspired every part of it.

Writing to Timothy, the apostle Paul says, “All Scripture is God-breathed and is useful for teaching, rebuking, correcting and training in righteousness, so that the servant of God may be thoroughly equipped for every good work” (2 Tim. 3:16-17, NIV).

Some sceptics are fond of claiming that only some parts of the Bible are true while others are not. Unfortunately, Christians may fall into the same trap. They may believe that God used evolution as His method of creating humans. However, we cannot find any support for such a view in the Bible. In contrast, Jesus Himself says: “But at the beginning of creation God ‘made them male and female’.” (Mark 10:6, NIV).

If God had used evolution, Jesus could not have said this. Furthermore, several times in Genesis 1 God says that His creation was very good.

Evolution involves death. If God Himself defined what was very good, the early earth could not have been a Darwinian killing field, “red in tooth and claw”.

So, as all Scripture is God-breathed, all parts are true.
Lähettänyt bwanajoe klo 09:56