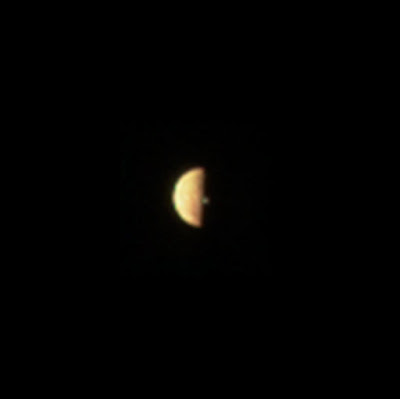 NASA scientist were willing to view Io's polar region, but then they were to witness “an active volcanic plume shooting material off the moon's surface.”

“Scientists have known Io is volcanically active since 1979. The activity is spurred by Jupiter's massive gravity tugging at the moon.”

This, however, does not say that Juno has been behaving in this way for 4.5 billion years.

We heard, recently that Saturn was not so old as scientists told us.

This is not the first time researchers think that Saturn’s rings are young or that Saturn looks young.

Now, who says the rings have existed for only “100 million years.” Even exoplanets such as HL Tau are young, and they might say that the whole universe is young.