A Burly Unicorn Rouged the Steppes in Siberia 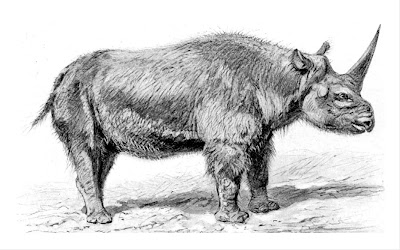 Unicorns might not be too difficult for humans to grasp. Now, scientists have come up with new dating for the Elasmotherium sibiricum.

“Previous interpretations of E. sibiricum bones suggested that they died out 200,000 years ago, but recent analysis hints that E. sibricum fossils are much younger than that, dating to at least 39,000 years ago and possibly as recently as 35,000 years ago, according to a new study.”

They were dated by the Carbon-14 method, giving an age of approximately 39,000 before the present. This is the same date that Dinosaurs have been dated, which points to faults in the research mechanism.