”We Know That Neo-Darwinism is Wrong,” Distinguished British Biologist Says 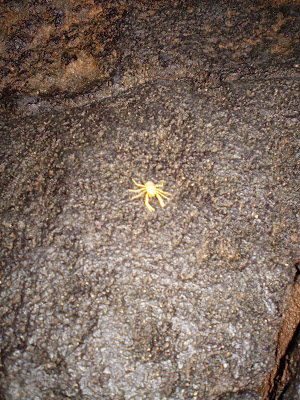 However, the peer-reviewed literature gives a rather different account of the state of evolutionary biology. For instance, in 2013 the journal Experimental Physiology published a paper by Dennis Noble entitled Rocking the Foundations of Evolutionary Biology.

“The 'Modern Synthesis' (Neo-Darwinism) is a mid-20th century gene-centric view of evolution, based on random mutations accumulating to produce gradual change through natural selection … [but] we now know that genetic change is far from random and often not gradual.

It is not only the standard 20th century views of molecular genetics that are in question. Evolutionary theory itself is already in a state of flux (Jablonka & Lamb, 2005; Noble, 2006, 2011; Beurton et al. 2008; Pigliucci & Muller, 2010; Gissis & Jablonka, 2011; Shapiro, 2011). In this article, I will show that all the central assumptions of the Modern Synthesis (often also called Neo-Darwinism) have been disproved.”

As far as I know, Professor Noble is not a creationist or an advocate of intelligent design, but his approach is nevertheless more honest than the run-of-the-mill Darwinian articles that tend to brush all difficulties under the carpet.