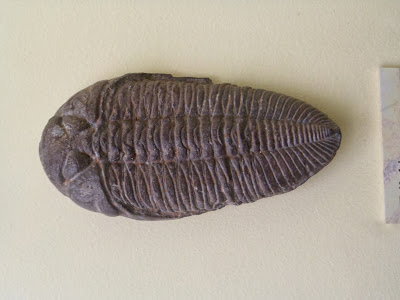 More than oxygen is needed to make this.

How do you get complex life in a Darwinian scenario? Several science publications have recently suggested that the answer is oxygen.

Life, they will tell you, needs water. And complex life requires more oxygen. As the origin of complex life has always been an enigma for Darwinian evolution, they have proposed several solutions, none of which are even close to being plausible.

They’re not actually saying that oxygen did the magic transformation from unicellular life to multicellular, but they’re suggesting that it played a crucial role in the increase in complexity.

Trilobites and other so-called Cambrian animals are so complex that they cannot be explained by naturalistic processes. Much more than oxygen is needed to make a trilobite eye.