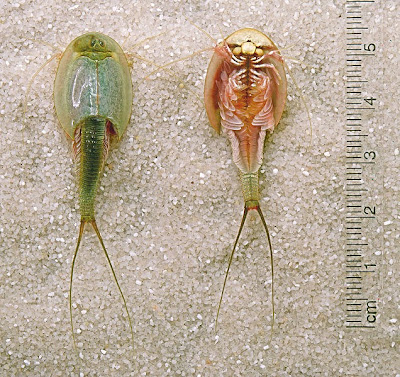 If an animal does not change for “250 million” years, evolutionists should take a closer look at the credibility of their ideology.

Especially when they often use evolution as a synonym for change.

At the time, man’s assumed ancestor was no bigger than a squirrel. And just over a hundred million years (or so) earlier all were still fish (at least according to Richard Dawkins).

It seems that evolutionists decide which species change and which remain unchanged, until researchers find a fossil that shows all previous speculations were wrong.

There is no shortage of living fossils.