Who Invented a Flying Device More Sophisticated Than a Helicopter? 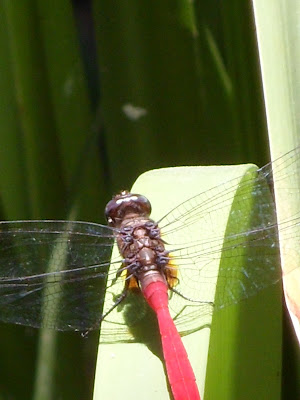 A helicopter is no match for a dragonfly.

For several decades, researchers, engineers and inventors have drawn inspiration from nature. For instance, Professor Stuart Burgess and his research team at the University of Bristol (UK) have developed a tiny flying robot weighing less than 20 kilograms. It flies like a dragonfly.

Professor Burgess acknowledges that the robot is no match for a dragonfly that is a very sophisticated creature that can fly in any direction.

Burgess says that it is ironic that evolutionists believe that dragonflies are primitive animals. The best engineers are unable to develop robots that could fly as well as they can.

The answer to the question (even according to Professor Burgess) is God.