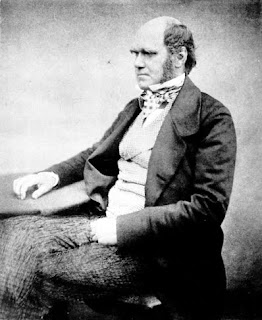 Charles Darwin’s On the Origin of Species was published 150 years ago but many if not most people who have heard of him are still skeptical about his views and their ability to explain reality.

In a recent ID The Future podcast, Dr. John West of Discovery Institute discusses some good reasons for doubting Darwin.

They are not primarily religious.

Dr. West says the scientific evidence does not support Darwin, as scientists are increasingly skeptical of the tree of life hypothesis and the ability of natural selection and random variation (mutations) to create new species.

We also have reason to doubt Darwin as his theory led to the devaluation of human life. According to Darwinism, we have no more worth than a pig or a rat.

No wonder, then, that Darwin is not exactly the most popular historical character that we have heard of, except, of course, for those whose very worldview would be practically impossible without his ideas.