“Atheism Is a Disease of the Soul,” British Philosopher William Fleming Quotes Plato As Saying 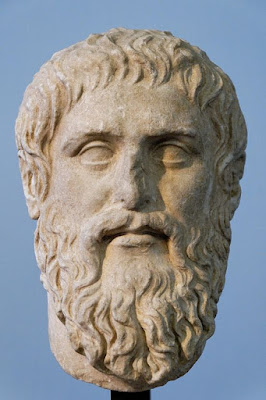 “It is a fine observation of Plato in his Laws that atheism is a disease of the soul before it becomes an error of the understanding,” British philosopher William Fleming (1791–1866) said.

Fleming was Professor of Moral Philosophy at the University of Glasgow and he obviously found atheistic logic anything but credible.

No wonder. Today’s version of atheism will insist that in the beginning, nothing exploded, giving birth to everything for absolutely no reason at all in a world devoid of anything that is immaterial, including consciousness and free will.

This scenario involves a feature (quantum fluctuation) that is probably best described as magic, and includes an idea (cosmic inflation) that New Scientist called “totally bonkers.”