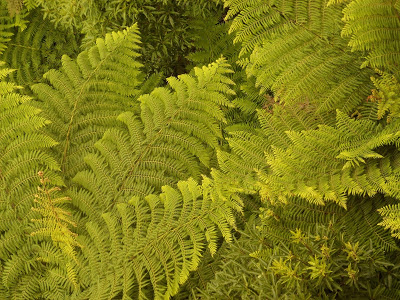 Fractals are seen in fern leaves.

First, we see an overall pattern. Then, when we take a closer look, we see that the very same pattern is repeated at a smaller scale, and then on an even smaller one.

These patterns are called fractals and they occur everywhere in nature, from fern leaves to the branches of a tree, snowflakes, ocean waves, animal colouration patterns and even Saturn’s rings.

“My scientific curiosity was stirred when I learned that many of nature's objects are fractal, featuring patterns that repeat at increasingly fine magnifications. For example, think of a tree. First you see the big branches growing out of the trunk. Then you see smaller versions growing out of each big branch. As you keep zooming in, finer and finer branches appear, all the way down to the smallest twigs. Other examples of nature's fractals include clouds, rivers, coastlines and mountains.” 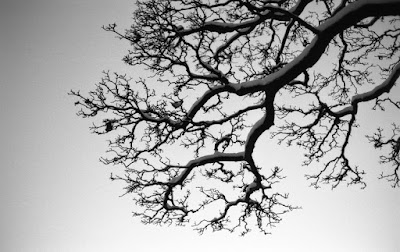 The great beauty we see everywhere in nature, for instance in the form of fractals, the golden ratio or Fibonacci numbers, challenges naturalistic thinking.

Even in a world that is groaning from the consequences of the Fall, we see amazing beauty in all kinds of everything, from giant galaxies to deep sea creatures.

Taylor, Richard. 2017. Fractal patterns in nature and art are aesthetically pleasing and stress-reducing. The Conversation (31 March).