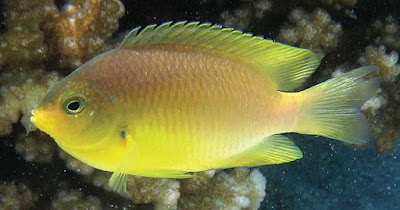 According to the Darwinian story, fish should certainly not behave like birds, as they parted ways aeons ago.

They have mosaic features that make evolutionary classifications practically impossible.

Then there are two tiny dragons. One lives in the sea and the other likes to glide from trees.

And a little lemur also does the gliding trick.

We shouldn’t forget walking fish that are definitely not transitional forms.

But what about singing fish? In 2016, the journal Bioacoustics published a paper on several fish species in Australian waters that did exactly that.

It’s not as pleasant to our ears as most birdsong, though.

It would not be easy for Darwinists to invoke convergent evolution this time.

What it emphasizes is that nature is much more varied than Charles Darwin dared to believe.